Unix is a multitasking, multi-user computer operating system that exists in many variants. The original Unix was developed at AT&T's Bell Labs research center by Ken Thompson, Dennis Ritchie, and others. From the power user's or programmer's perspective, Unix systems are characterized by a modular design that is sometimes called the "Unix philosophy," meaning the OS provides a set of simple tools that each perform a limited, well-defined function, with a unified filesystem as the main means of communication and a shell scripting and command language to combine the tools to perform complex workflows. 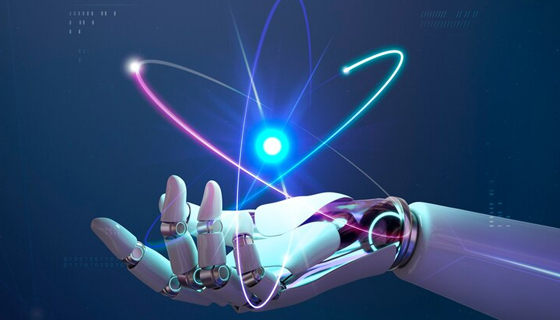